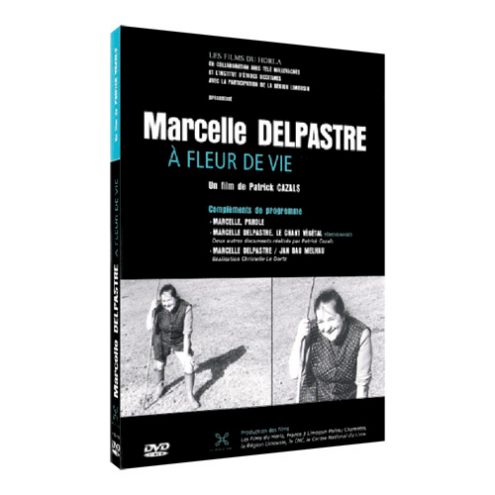 In 1985, in her hamlet in Germont (near Chamberet-Corréze) the writer Marcelle Delpastre kept on doing in the obscurity ,since 30 years, a poetic, strict, marginal work at the touch of the ground and her intuitions. Since then her autobiography (ten volumes published by Payot) and her numerous written works (novels, poems, ethnographical investigations) revealed her to the general public.

In this last film (shot in 1996 ten years after two others : Marcelle Delpastre, the vegetable song and Marcelle, word) she reveals herself with a great sincerity. She talks about her work as a farmer and her poetry following relentlessly her search for an authentic and powerful word around her ground.

This film, tends to translate in Cinemascope Marcelle Delpastre’s literary work and her emotions deeply linked to the rurality and the environment.

In this first film Marcelle Delpastre reveals herself with a great sincerity. Two testimonies talks about the original aspect of her work (Henri Pichette and René Rougerie her first publisher).

This filmed testimonu where we see her publisher, who is also a poet and a singer, Marcelle Delpastre’s legal heir, helps to understand better the last part of her life.
Always haunted in spite of her sikness by her craving for writing.